The government recognizes that the employees have a justifiable concern with CPS. Therefore, the idea is to present a fiscally sustainable proposal for pension reforms that address this concern. The result is the Andhra Pradesh Guaranteed Pension Scheme (AP GPS). 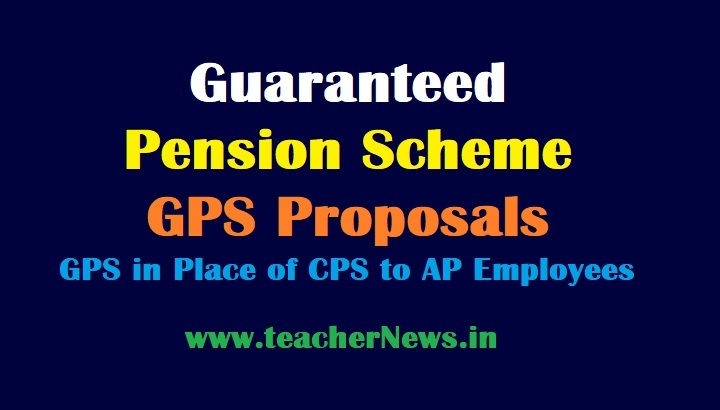 If CPS is inadequate and OPS is not possible, what’s the alternative?

Ifs in this context that the proposal for the Andhra Pradesh Guaranteed Pension Scheme is put forward. It seeks to replace the uncertainty of not knowing what one would receive as pension from a fully market-linked CPS with an AP GPS where the pension is known during the employee’s service period, is guaranteed, and is fully funded from contributions. The AP GPS would offer a guaranteed fixed pension at 33% of basic pay drawn at the time of retirement, compared to the current fluctuating CPS of 20%, thereby leading to an at least 63% increase in the pension annuity.